How significant is voice usage, really? 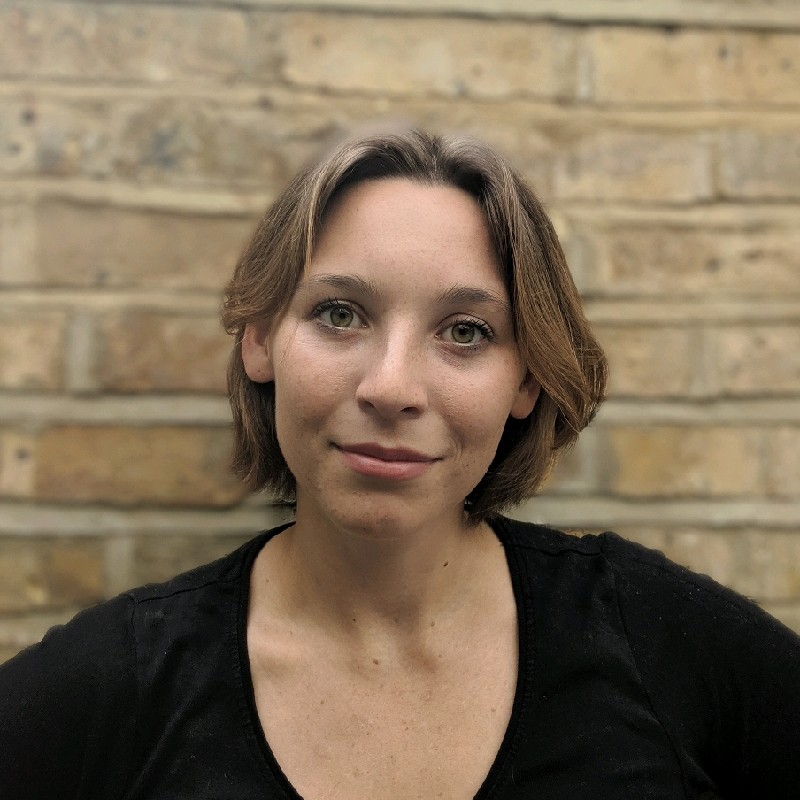 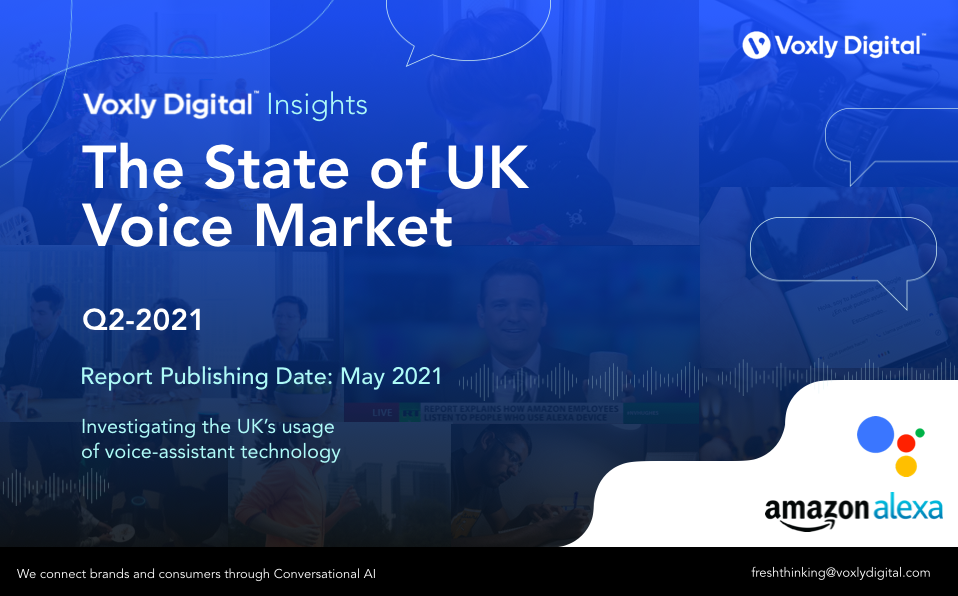 It’s been a busy year so far for the voice industry. As more and more voice-activated devices flood the market and the major players like Google and Amazon continue to roll our new features and AI-capabilities, voice users are now more well served than ever.  But in a fragmented landscape of new shiny conversational technologies, brands are scrambling to develop their longer-term strategies to win in the voice economy. One key part of this puzzle is understanding the scale and type of usage.

How important is voice to consider? Read for yourself.

Our latest market report The State of UK Voice Q2 2021 is available and free to download now.   Don’t have time? Read our key take-outs now and download the report for later.

Top Insights from the Report:

8 in 10 UK consumers of UK consumers under 54 years have used their voice to interact with some form of digital device in the last month.

34% of those surveyed have used Amazon Alexa in the last month; compared to 25% Siri and 20% Google Assistant usage.

3. Smartphones are a rapidly growing channel for voice

One key area of growth identified is smart-phone users, who have increased their frequency and range of use of voice. 76% have used voice-commands on their phone in the last month; with just as many people sending WhatsApp voice notes as they are searching via voice on their mobiles.

4. Voice habits are more flexible than you might think

38% of voice users reported that they don’t have a set routine with their voice-assistant, using it “randomly for lots of different things” instead.

Only 1 in 4  voice users reported they had tried 3 or more voice apps; and friends and families remain the number one way users discover AlexaSkills and Google Actions (39%).

6. There is room for improvement, but users still “rely” on their voice-assistants 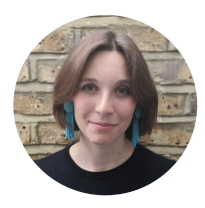